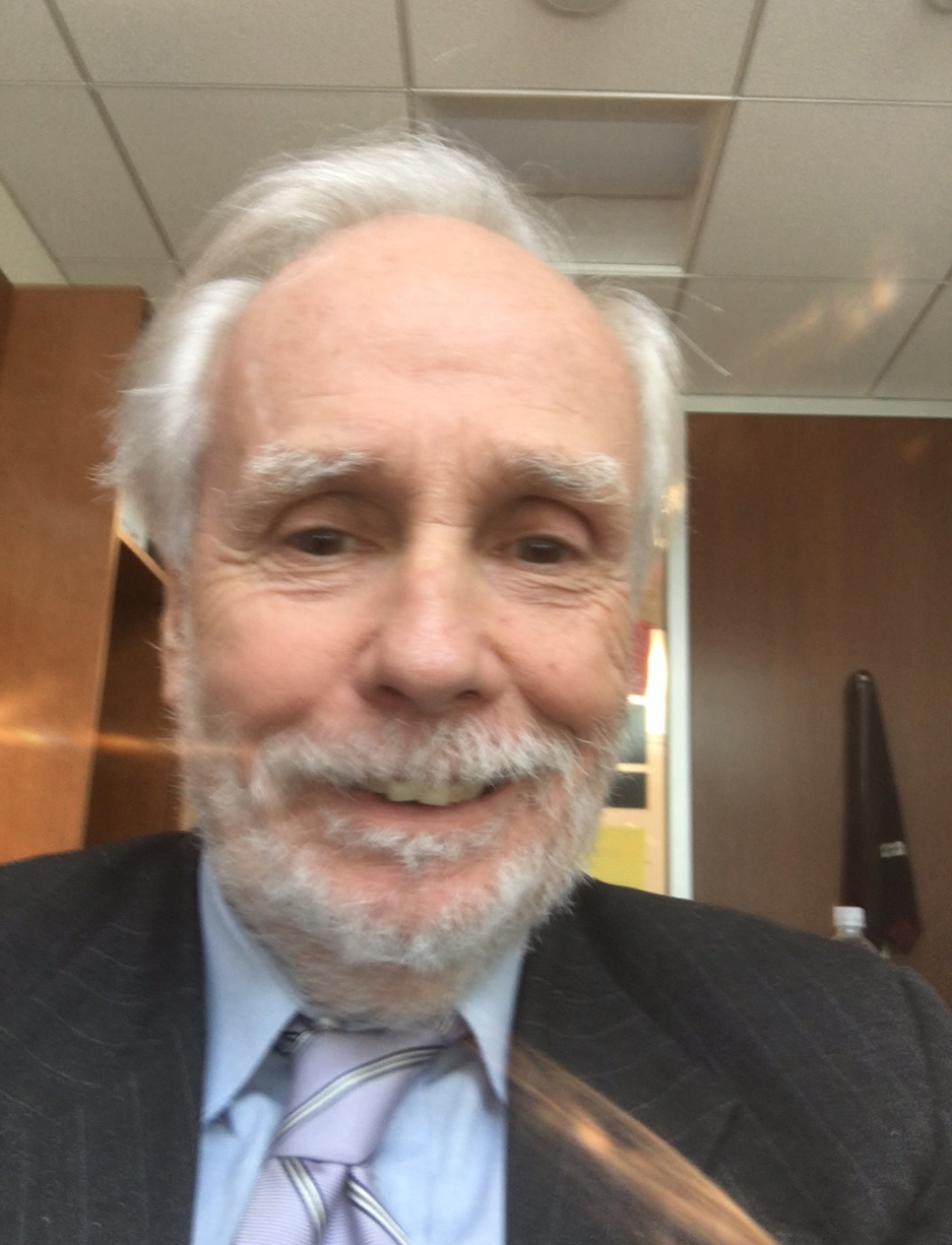 John Mantz is a career Attorney with the National Labor Relations Board, and served as the Agency’s in-house Union President for five years. He has been practicing Yoga for 15 years and became a certified Yoga Instructor in 2014. John became YSC Legal Advisor this year, 2019, because of his desire to give back to a practice which has given him so much. He is currently finishing a 200 hr. course that will certify him to lead meditation groups, with training in the Zen style, Vipassana and Mindfulness meditation. John is also an experienced TM’er and participates in a Metta Meditation group. Upon retiring John will be focusing on bringing Yoga and Meditation into the Labor movement. John currently teaches Solidarity Yoga to his colleagues at the National Labor Relations Board.