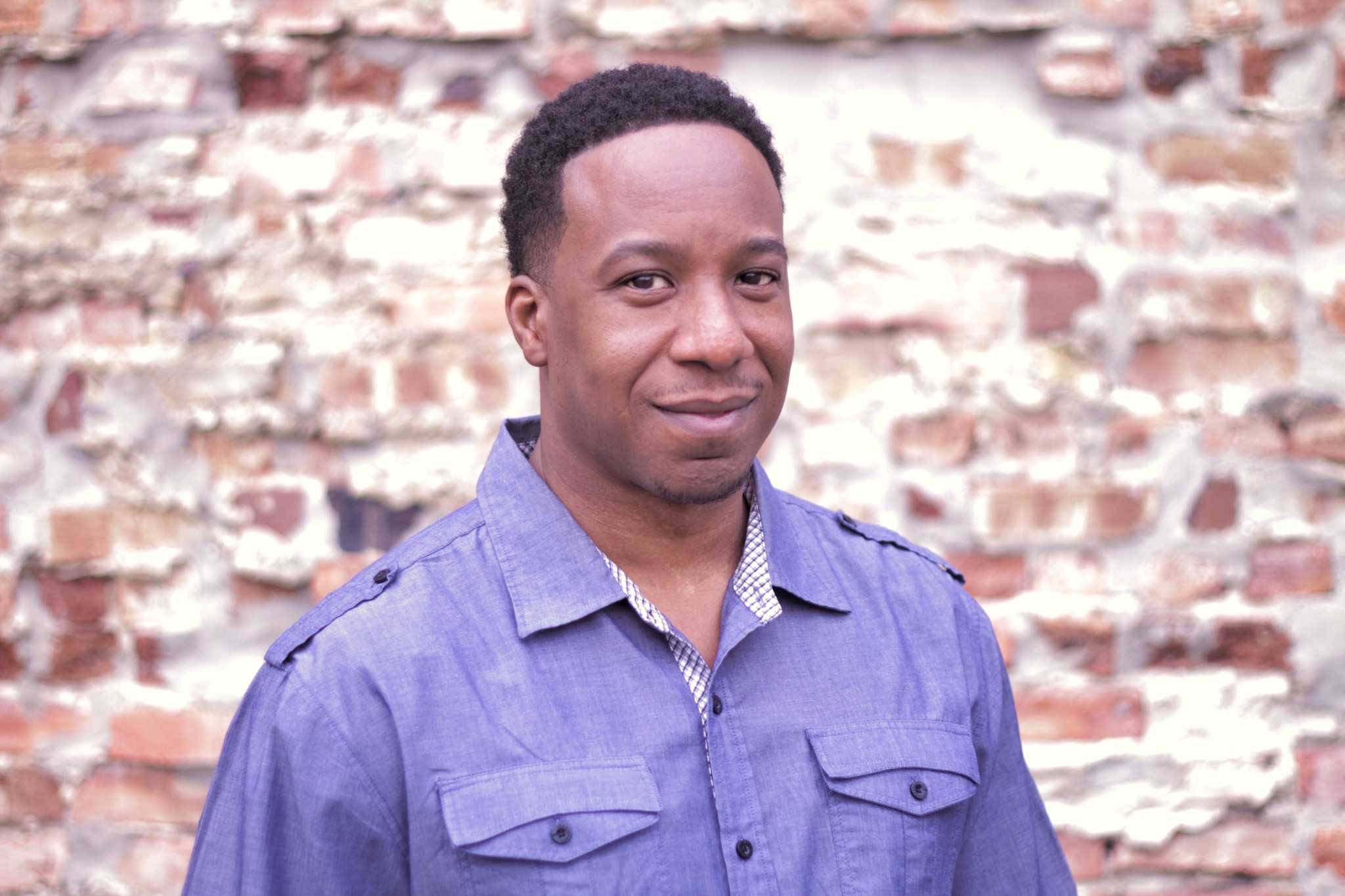 Marshawn Feltus is President of the Yoga Service Council’s Board of Directors after serving as an Advisor to the Board for the past few years.

His background is steeped in a wide-reaching and exemplary service offering not only in his hometown of Chicago, but increasingly impacting others around the country. He founded his ACT (Awareness, Change, Triumph) Yoga Program (www.actyogachicago.com) in 2009 and opened a studio in 2013.

Marshawn is a certified yoga teacher with the Chicago Yoga Center and the Prison Yoga Project with James Fox, as well as crisis prevention intervention certified and trained in Mindfulness Meditation with Christoper Chroniak.

He is a former member of the Board of Directors for the Westside Health Authority in Chicago and has over 20 years experience in analytical research of CCJ and IDOC.

Marshawn was a recipient of Yoga Journal’s 2018 Good Karma Award has been featured on the cover of Yoga Journal Magazine as well as in the Chicago Tribune, Yoga Chicago Magazine, on Public Radio WBEZ, Fox News, Austin Weekly and other media outlets.