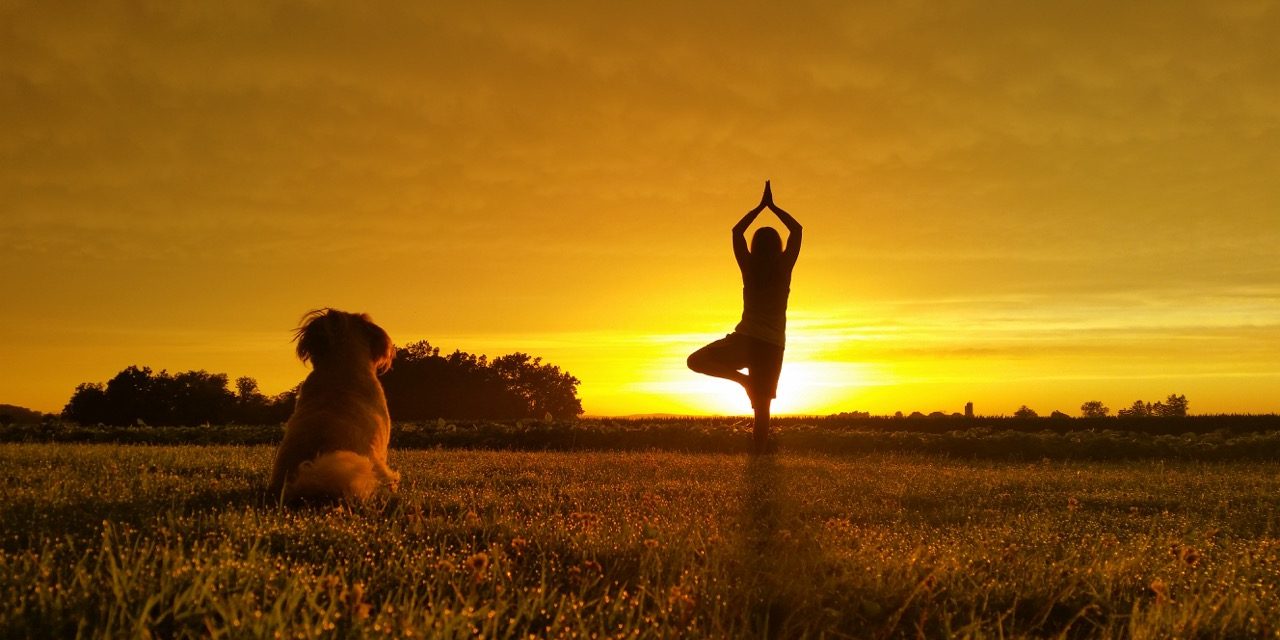 I’ll admit, when I first signed on to work with Arts Holding Hands and Hearts of CultureTrust, I was more than a bit nervous about going behind bars to teach teenage boys in the juvenile justice system. Sure, I had been a troubled child and spent my fair share of time in the system, my youth misspent. Somehow, though, I’d managed to avoid the rumored perils of “juvie” by way of residential treatment facilities and teen shelters. Hence my adult apprehension to cross over into this culturally vilified territory. Would these boys be violent? Ignorant? Rude? Disrespectful? Would I be putting myself at risk? 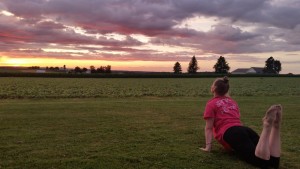 As a woman, these questions and (often irrational) worries are never really far from my mind- even when simply walking down the street alone at night. As a species, we are programmed to fear the unknown. We are also programmed to disdain the loathsome criminal element of the population. We prefer to keep those shady strangers locked away somewhere far away from our own backyards. We dutifully pay taxes to keep dangerous men, women, and children imprisoned and rarely spare a moment to consider the true cost of mass incarceration.

According to The Christian Science Monitor Weekly (that I found in the lobby of the Chester County Youth Center while waiting to be taken back to the Detention Center for a Yoga and Expressive Arts program), “On an average day in 2011, about 61,000 children were locked up in the United States.” Additionally, the issue goes on to say that “the American Correctional Association estimates that states spend an average of $241 per day to incarcerate a young person. Driven by the high cost of incarceration and a growing understanding of adolescent behaviors, states and localities are launching initiatives to provide counseling, drug treatment, and other support for young offenders rather than locking them up. The idea is to save money- and to try to keep them from committing more crimes by addressing their problem at the root.” Which is exactly what the non-profit Arts Holding Hands and Hearts (AHHAH) aims to do; address the acts of criminality and deviant behavior as symptoms of a far more profound root problem. 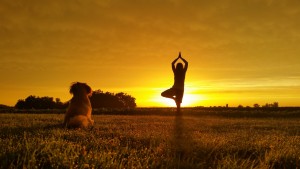 The communities and family situations these kids are growing out of are rife with poverty, corruption, injustice, abuse, addiction, violence, and homelessness. They’re living in a pressure cooker with no release valve, no way to vent, limited opportunities for the future, and little access to programs that offer an alternative. Is it any wonder they’ve embraced an overarching sense of hopelessness and resorted to a life of crime in order to survive?

Regardless, walking into the Detention Center, I find it difficult to believe that any of these boys could be capable of whatever offense they’ve been accused and/or convicted of. They are, by far, the most polite, respectful, bright, inquisitive, and insightful adolescents I’ve come across in recent years. Their eagerness to learn and openly expressed thankfulness for the teaching they receive does more than inspire me; it renews my hope in humankind as a whole. I not only recognize the seed of potential and promise they all harbor within them, I also recognize that my sole purpose is to encourage its growth and empowerment.

By teaching for AHHAH in a Yoga Service capacity, I’ve learned that I’m not there to help them or fix them or guide them toward any perceived light. I’m simply there to serve. I demonstrate determination and commitment by showing up consistently. I share my knowledge in hopes of enriching a few hours of the time they’ve been sentenced to serve. Occasionally I’ll tell them snippets of my own personal story of teenage institutionalization in order to serve as a living example of breaking away from the system successfully. Otherwise, we joke, we laugh, we share, we cry… and, on some days, we just cry from laughing so hard.

On this particular day in May of 2015, three AHHAH teachers gathered together with 14 incarcerated youngsters for two hours. Our lesson plan consisted of pairing breath, mindfulness, gentle movement, and creative collaboration to inspire the penning of Six-Word Memoirs. This concept was first explored by Ernest Hemingway who, according to literary legend, was once challenged to write a short story in only six words. Our teens were tasked with telling their own personal life stories utilizing this format.

Here are several examples of their completed work:

Live, learn, move on, never repeat.
Regrets make it harder to move on.
My past doesn’t determine my future.
Put down the blade and believe.
Be real, live real, real life.
Poor abused child, strong determined woman.
Speaker and writer for the voiceless.
A free mind cannot be confined.

200-Hour Yoga Teacher Training: $2300 and 7 months to complete.
Quitting a soul-killing job in order to dedicate my life to Yoga Service: -$45,000 per year
Clearances required to gain admittance to a juvenile detention center: $47.50
Witnessing the profound wisdom, intrinsic intelligence, and sincere gratitude displayed by individuals our society has locked away and labeled as profane: Priceless 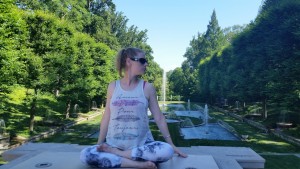 Alexis Donahue lives in Amish Country, USA with her husband, step-daughter, and son. She’s had many amazing adventures and unexpected journeys… one of which introduced her to yoga. A fateful spur-of-the-moment decision to attend a class in order to prepare for an athletic vacation has led her down a path of well-being and opened the door to an unintended array of incredible friendships and opportunities.  Alexis completed her 200-hour Yoga Teacher Training at The Light Within Yoga Studio and continues her yogic education by regularly attending classes, workshops, and specialized training sessions. As an avid writer, volunteer, Kundalini Yoga devotee, and social media guru, Alexis offers a unique perspective on the cultural, emotional, and philosophical aspects of mindfulness. She currently teaches yoga and expressive arts at the Chester County Youth Center with Arts Holding Hands and Hearts and is the social media coordinator for Transformation Yoga Project.